Boring background:
I’ve had three dentists since I’ve lived in the city. For the first four or so years, I still went to my dentist at home in New Hampshire. It was pretty easy since my 6 month cleaning always fell in summer or during winter break. It got difficult, however, two summers ago. The story is tragic and I won’t share the whole thing, but it turned out that my old dentist killed someone, then himself.
So time to find a new dentist. I went to the first dentist I found that was close to work, and had a nice logo. I left almost crying after they told me how much it was going to be to perform all of the dental work I “needed”. I also don’t cry.
Time for the next one. Again, close to work (new office) and seemed reputable. Aka, had more than one office. I went in and there were teddy bears and stuffed animals fixed to the walls in the waiting room. Weird, but ok. I waited almost an hour, then finally got into a horizontal chair. I looked around the room and there were shrines of religious figures and charms. I felt very weird. A dentists office should be white. Fully, stark white. Like teeth.
Finally, just found a new dentist. They were really cool. I went for the first time last week and they told me that I have to get my sweet tooth removed slash stop eating so many sweets. And get a few fillings. I went for the first of few today to get my LR done. That means lower right in dentish (their language). I was quite impressed with the way the four hands in my mouth were so synchronized. I even let them know that once their hands had been removed. 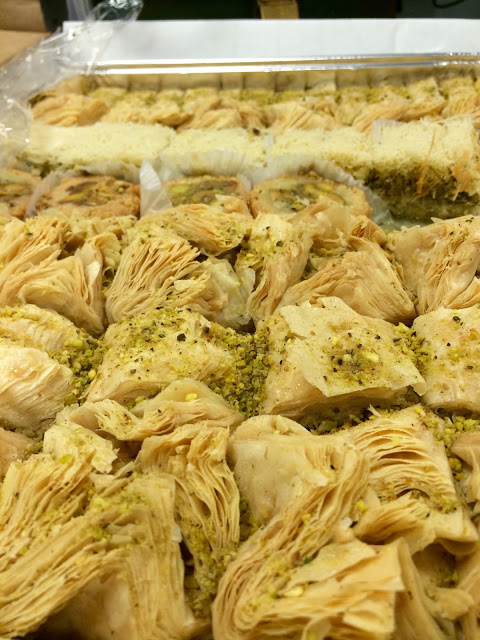 Here’s the rest.
I made my next appointment and left while my credit card was still sizzling.
I had to get an extra shot of novocaine. Not because I could still feel the drill, but because I knew that in my head, my tooth was telling my brain that it just really didn’t want to feel the drill. Happens every time.
After a few minutes of scanning through New York Fashion magazine, it was time. They did their work and I was outie. After an hour. As I walked out, I put my headphones in my ears and hit play. The last song that I was listening to was Gettin’ Some by Shawnna. Spotify makes me sound like a horny teenage boy.
I was curious to see if my face being numb also meant that I wouldn’t be able to hear out of my right ear. I left the right headphone in and took the left out. Then did the same with left. Could still hear fine.
I walked down the street, by Gramercy Park. They were filming something with a Bentley under bright lights. I continued on my way, then recognized a cute guy. I called my older sister and said, “Hey, is Stifler the cute guy from American Pie?” She said yes, and I told her I just walked by him. I’m really terrible with celebrities.
I decided as I was almost fully past my gym to run in for 15 minutes and work up a sweat. Glad I did when a Ken-like man got on the treadmill across from me. He looked at me and smiled. I smiled back, then quickly looked away when I remember that only half of my face worked. Awkward.
Went over to the bubbler, or as you non-New Englanders call it the water fountain, and grabbed a sip of water. Which ended up being more of trying to get water into my mouth without to coming back out.
Got home and decided to make myself Ramen noodles for dinner. Only chomped on my lip 4 times before I finished, then had a few slices of Swiss cheese. Womp. Still hungry.
So on that note, remember to always bring a water bottle to the gym. Bubblers are hard to drink out of if your face is numb.
Just remembered I have some dark chocolate! It’ll melt in my mouth so I won’t have to chew it. Score! 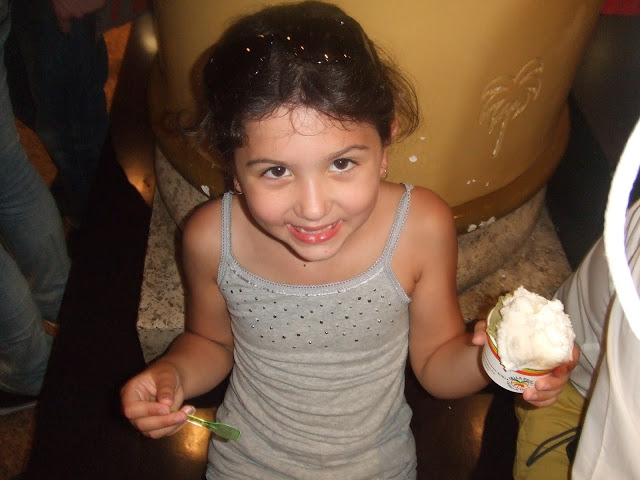