Bandanas are becoming a thing again, and not solely to establish which gang you reside with. I actually purchased one about a year ago at a gas station in California. We were venturing deep into the mountains and wanted to wear it while I was out dirt biking that weekend. Then I crashed, and the bandana quickly became something I cared nothing about.

Now that they are coming back as a super cute accessory, they’re a bit easier to find. Especially since gas stations are pretty sparse in New York City. I stumbled upon this one are a darling paper store in Rhinebeck, New York called Paper Trail. As soon as I walked in, I was drawn to three large tables in the center of the store. They were adorned with piles and piles of amazing bandanas. Colorful, embroidered, painted, stamped. Literally everything. I didn’t even know that I was missing them in my life until I found them. I excitedly picked out about ten of them, analyzing each ones different features.

Shortly after, I began to wonder why this cute little paper store would have such an array of awesome bandanas. Then in a brick-to-forehead kind of way, I realized they’re actually all dinner napkins. L. O. L. I felt really crazy. But I was like, what the heck. I’m still buying two (sadly narrowed it down to a realistic number) and I will still wear them how I originally planned. After all, it’s basically the same thing!! To shop their table linens/bandanas, click here!

And this cobalt colored dress. I can’t. I’ve been looking everywhere for a dress this color. Finally, I found it at & Other Stories, and it’s only $55!!! It’s a really great staple piece, and comes in other colors. Check it out here, and visit their stores on 42nd and 5th or in SoHo on Broadway and Prince! I can’t wait to see what they have for summer! 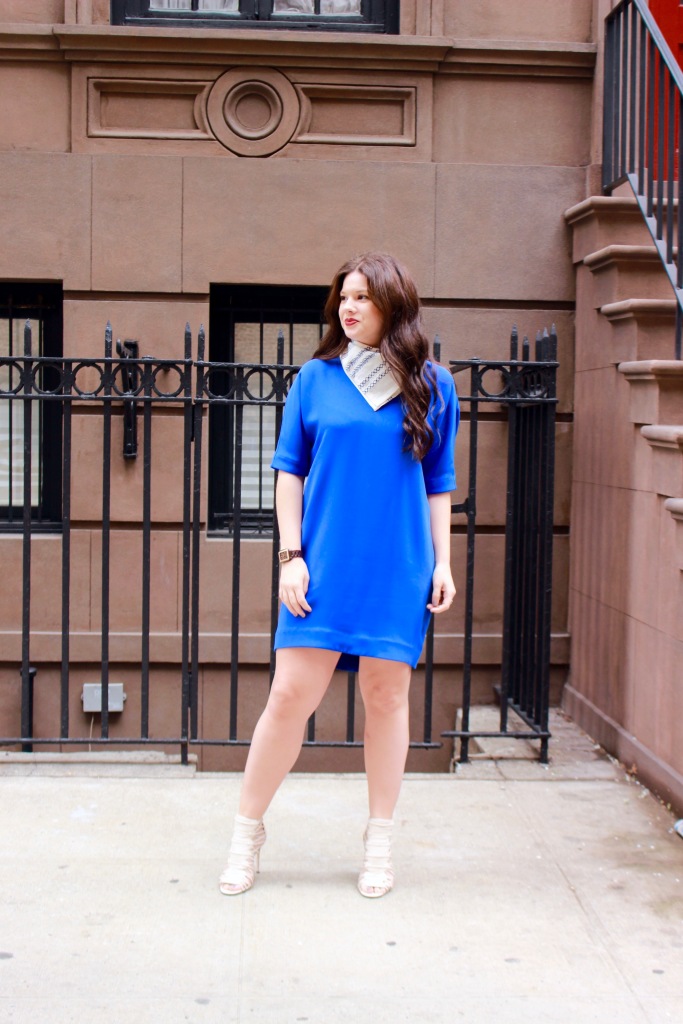 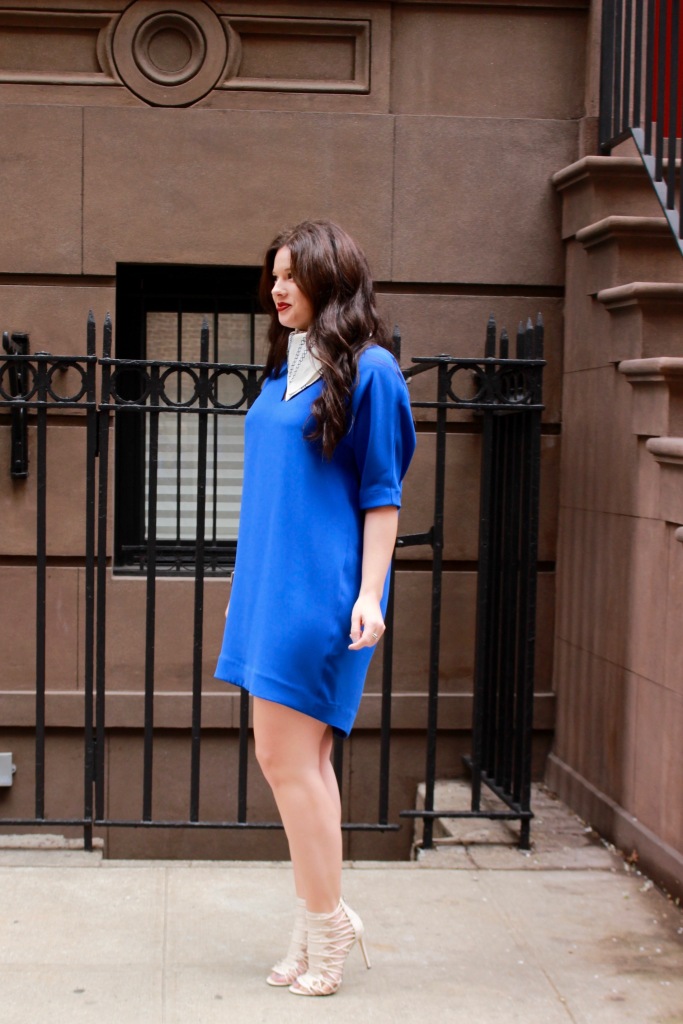 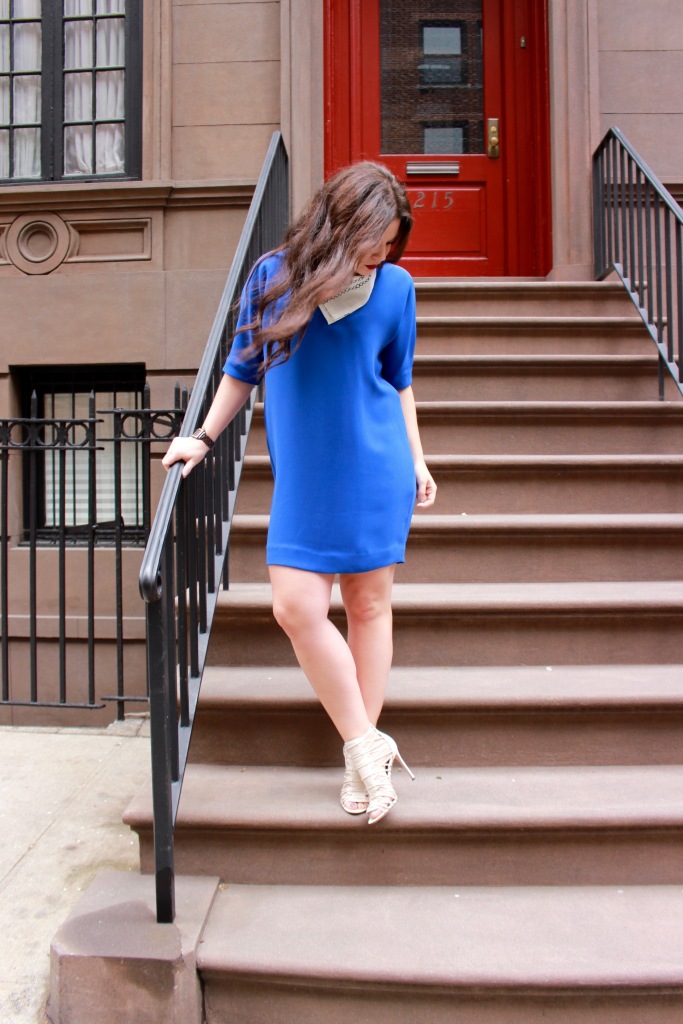 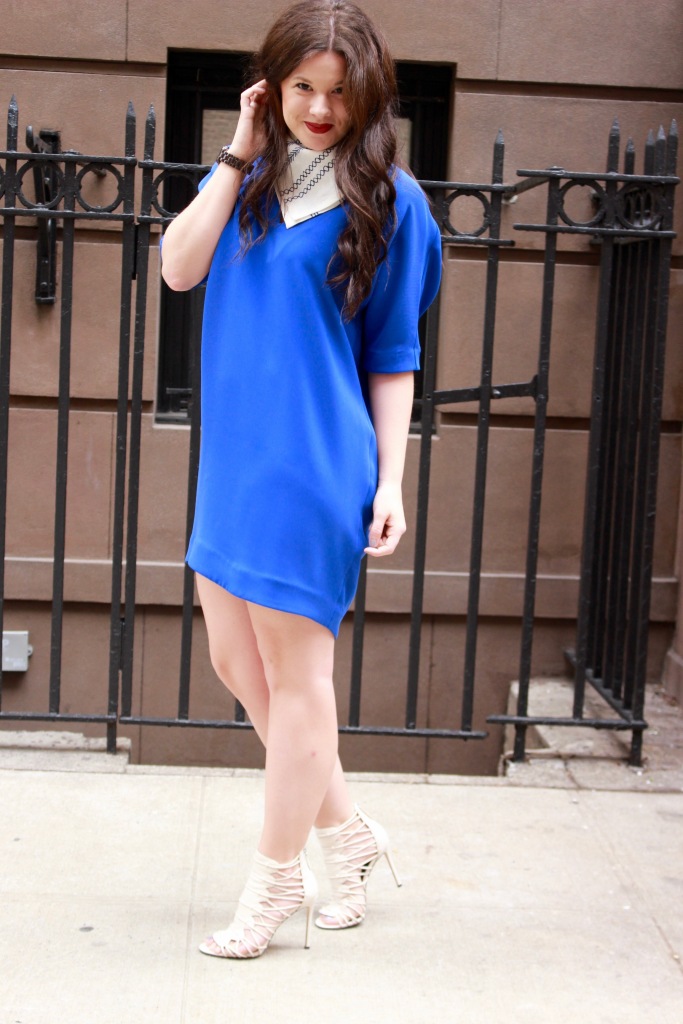 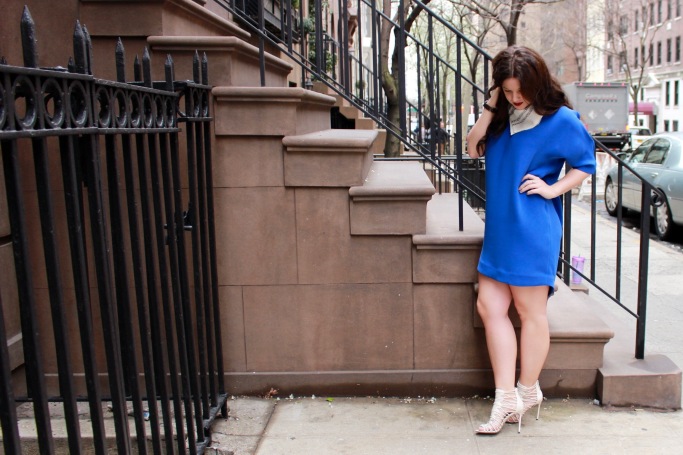 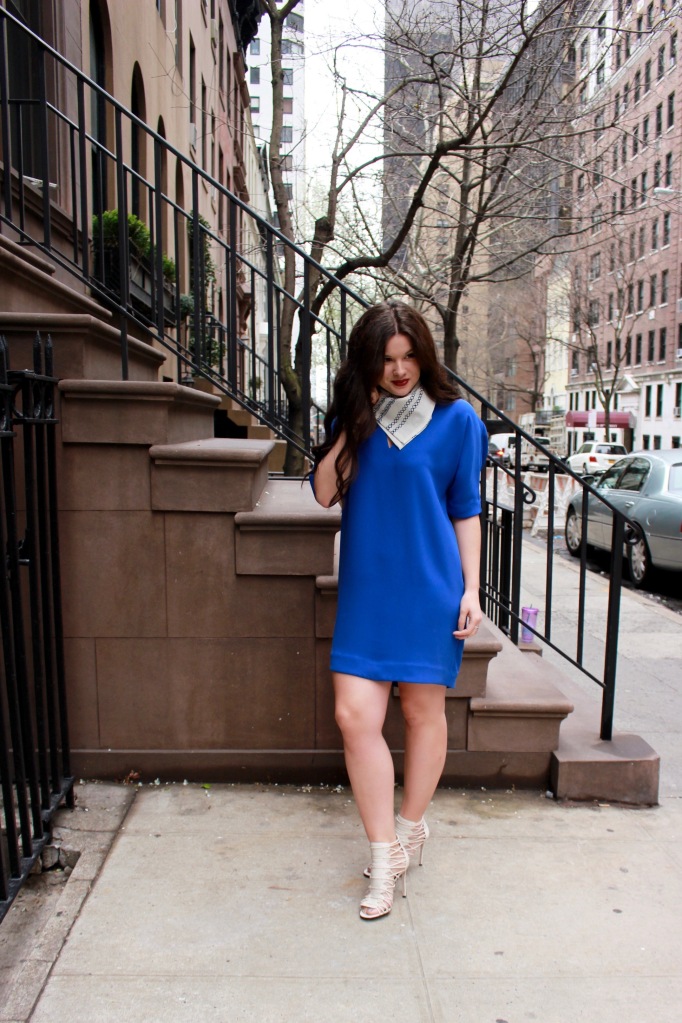 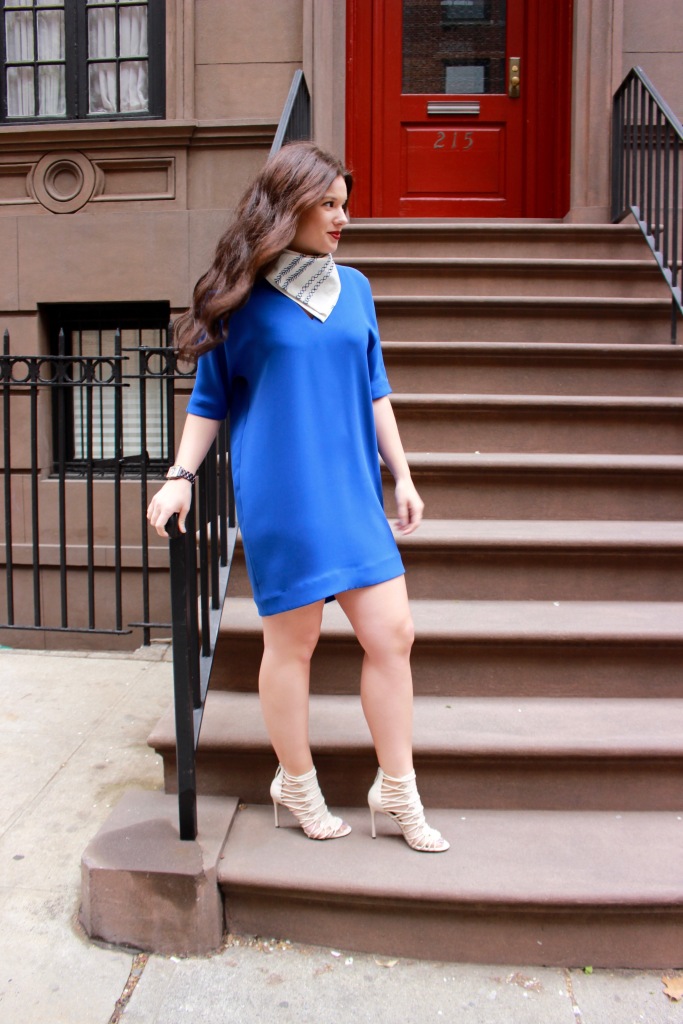 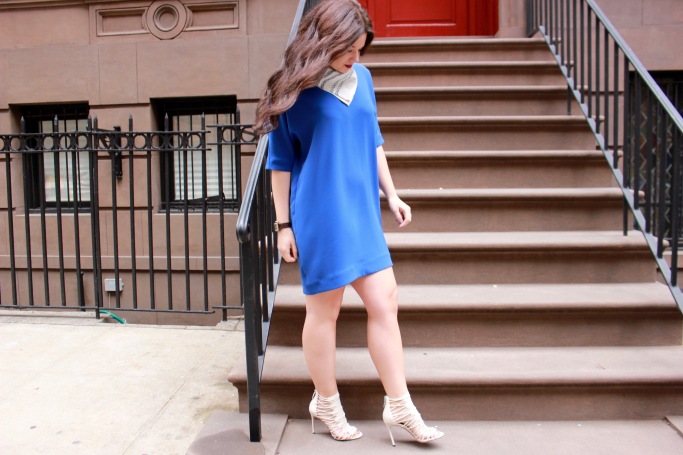 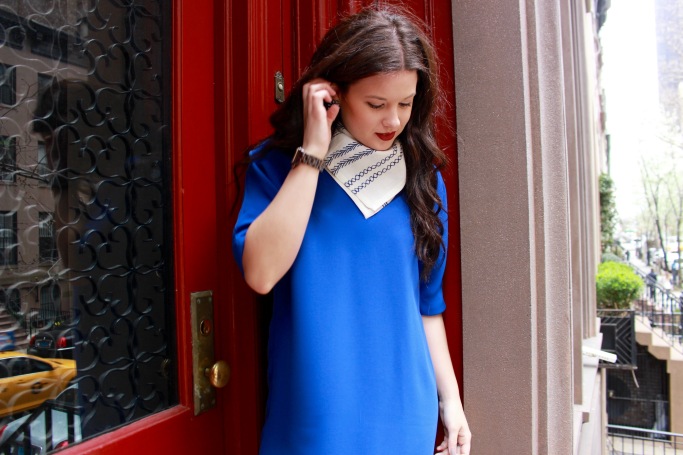 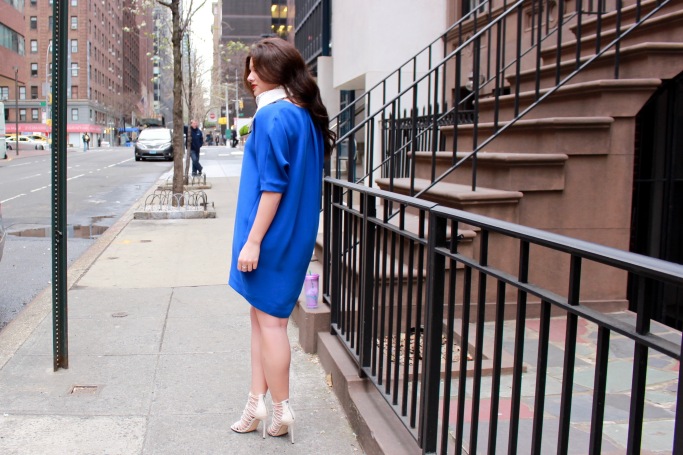 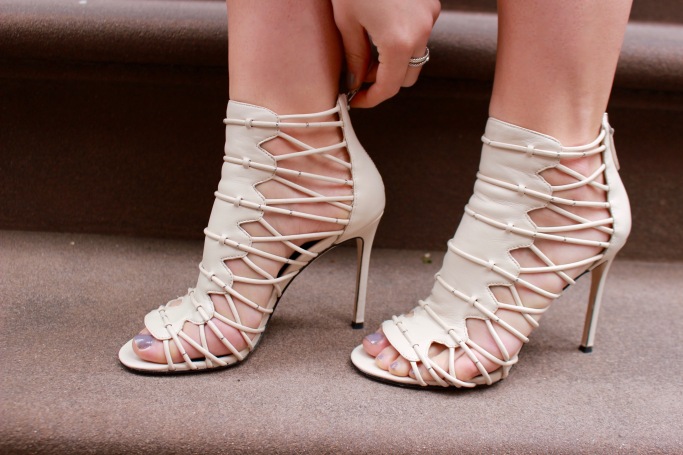 I’m also insanely obsessed with these gorg strappy pumps from Pour La Victoire. They have a scalloped leather front with woven straps and metallic hardware. I can’t get enough of them! Shop them here, and check out all of PLV’s new collection! I wantslashneed everythingggg!!

I hope you beauties have an awesome week!! What’s everyone up to? I bet lots of exciting things!! 🙂

One thought on “Cobalt and a Dinner Napkin” 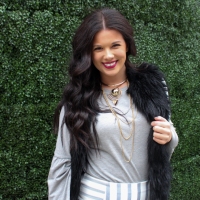 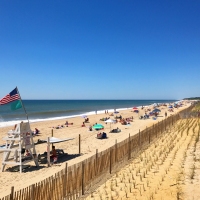